Coping with bereavement and grief

Coping with bereavement and grief

The loss of a loved one is often one of the most traumatic experiences you can have. Whether the bereavement was expected or sudden, taking in the reality is no easy task. While life will never be the same again, over time and with the right support, a new future is possible. 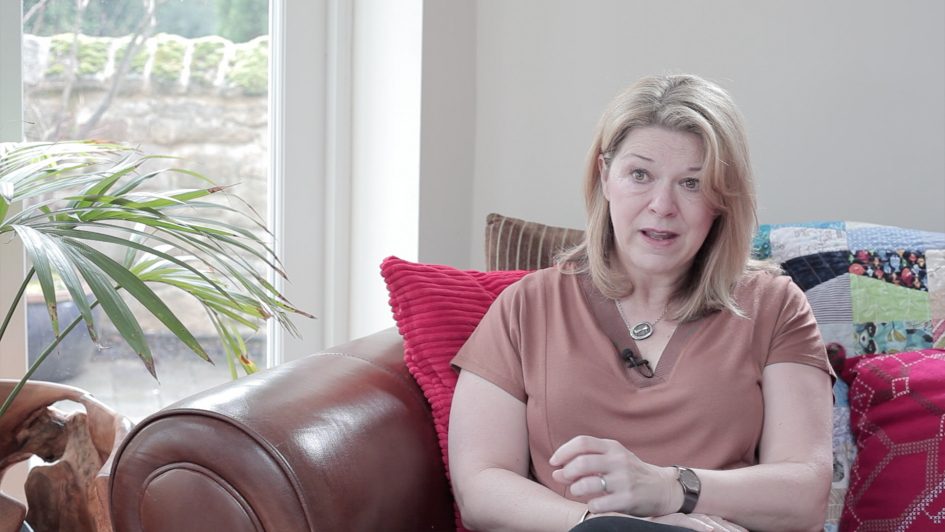 People find different ways of dealing with bereavement. Often, they turn to methods that have helped them cope with difficult situations in the past.

Some people try to keep busy, while others turn to other family members for support. Some people make lists of things that need to be done, while others use humour as a way of trying to make light of the situation. You may be finding your own ways of coping. It’s very much an individual process.

While your particular experience of grief will be unique to you, there are common ways that people who are bereaved tend to respond to a death.

Naturally, most people deeply miss their loved one. Some people do find it a struggle to keep going. Many people experience changes to their sleep or appetite. Others say that they feel like they’ve lost their sense of direction.

Jane Feinmann, writing in How to have a good death, explains: “Grief is a natural reaction to loss – and the loss of a person who has been a significant, perhaps the most significant, part of your life can be overwhelmingly painful.

“The range of emotions, almost all of them negative, can be shocking: anger, guilt, depression, fear and anxiety create a sense of being unsafe, at sea, empty of love. Understanding the process of bereavement will not prevent this pain. But it can help to chart a path back to some kind of normal life.”

What happens after the initial grief?

People who are bereaved sometimes say that to begin with, there are lots of people around. After the initial grieving period is over, however, they find themselves moving into uncharted territory.

Karen Roberts from Newcastle, who lost her nine-year old son Oliver to a brain tumour, found this time to be a real crunch point.

“After Ollie died, I think we were all in shock. You’re so busy planning the funeral, there is no time to grieve. There are so many people around you and it’s only when life was starting to get back to some semblance of order – I would never say ‘normal’ – and it was on my own that I think I started to process what had happened.”

Spending time with others

And for Karen, it was spending time with others that made a real difference. She says:

“My friends were amazing. They would ring me up and say ‘we’re going out for afternoon tea or a cup of coffee somewhere’. And I think that really helped me. I could talk about Ollie with them.

“They didn’t shy away from me and they just allowed me to talk about him – and they talked about him. We’d remember all the bits that were funny, endearing or sad and we could do that together. I think that really helps, having people around you.”

What to do when people don’t know what to say

Sometimes, people can tread carefully around – or even avoid – bereaved people. This is because they may be unsure whether you need help, or worried about what to say for the best.

If so, it’s perfectly OK to let others know that you would appreciate a chat over coffee, someone to just listen to you or even help to walk the dog when you’re having a down day. There are also many other resources out there to which you might turn for support.

Your GP may be a good first port of call. You may want to consider national bereavement support networks, such as Cruse Bereavement Care, the Widowed and Young (WAY) group or The Loss Foundation.

Many churches, hospices and NHS trusts also run bereavement support groups or offer counselling and therapy. It’s worth seeing what’s available in your area – and what works for you as you move forward.

A search for meaning

As life goes on, you might find yourself asking questions that begin with the word ‘why’. This may involve a search for meaning or for answers.

Marilyn Relf is the Bereavement Care Lead at Sobell House hospice in Oxford and has worked with bereaved people for over 30 years. She says:

“Part of grieving is making sense of what’s happened and living in a world without the person. All of our beliefs can be thrown up in the air and land in different places.

“People often talk about losing their compass, not being able to read the road ahead. That can leave people feeling very disorientated. Making sense of it all is why bereaved people often need to talk.”

As time goes on, you may find that the process of bereavement has real ‘ups and downs’. In her work, Marilyn has found that grief often comes in ‘waves’. She explains:

“One of the things that can be quite confusing for bereaved people is how they can swing between feeling quite overwhelmed by their emotional reactions and feeling in control and able to focus on everyday life.”

She continues: “You may be worried because most of the time you are managing life quite well without the person who has died. However, sometimes you might suddenly feel overwhelmed and find yourself being swung into being really distressed again.

“Perhaps you worry that you are not managing your grief that well. Actually, this is quite normal. People often find that they swing between feeling that they are managing and then feeling quite overwhelmed. Over time, those swings become less acute.”

How grief may change over time

You may also find that your experience of grief changes over time. After he lost his wife to cancer, the famous author C.S. Lewis recorded his personal exploration of bereavement, in a book entitled A Grief Observed.

One of his reflections was: “Grief is like a long valley, a winding valley where any bend may reveal a totally new landscape. As I’ve already noted, not every bend does. Sometimes the surprise is the opposite one; you are presented with exactly the same sort of country you thought you had left behind miles ago.”

The PietÃ  (Italian for ‘pity’) holds a cherished place in the history of Christian art. The scene of the grieving Virgin Mary holding the dead body of Jesus is a striking image of the deep pain of bereavement.

It was most famously brought to life by Michelangelo and his sculpture now stands in St Peter’s Basilica in Rome.

The Art of Dying Well